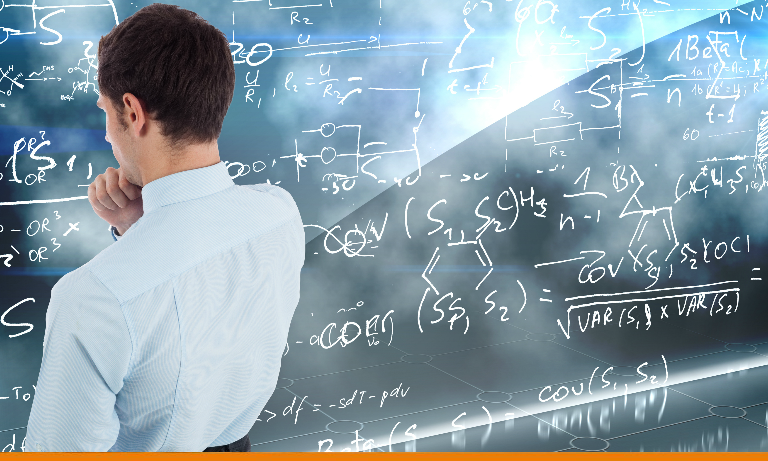 Algorithms, complex mathematical equations designed to solve problems or perform a task, automate much of the technology that makes smart cities smart, from intelligent public transportation and traffic management to smart electrical grids and water usage. Algorithms are also a fundamental tool in transforming Big Data, first into useful analytics, and eventually into action. More on that later.

Data centers and colocation facilities, the pillars of smart cities, are replete with examples of the use of algorithms. Data Center Infrastructure Management (DCIM) tools predict cooling issues based on algorithms built from temperature pattern models. There are load balancing algorithms, which play an important role in distributing network or application traffic across servers, thereby dynamically improving the efficiency of computing resources. And there are smart storage algorithms, which process requests for video and other rich media, and hold the promise of reducing energy use for enterprise-level storage area networks by 20 to 50 percent.

The world’s first and eponymously-titled Euclidean algorithm came to us in 300 B.C. and is still used by computers today. In fact, without algorithms, there would be no computer operating systems, no World Wide Web, and no Google with which to Google “algorithms,” much less the name of that actress who starred in that movie with that guy.

Okay, so now we have your attention.

Today, algorithms are increasingly affecting our personal and professional lives in ways that we can’t imagine or might even find unsettling. Consider the algorithm created by the analytics team at the U.S. retailer Target, which could calculate whether a woman is pregnant and even when she is due to give birth.

In a nutshell, Target, like every retailer, stores a history of every item their customers have bought and any demographic information the company has collected from them. Target analyzed this information against historical buying data for all the women who had ever signed up for its baby registries. The analytics team then created an algorithm that identified 25 products — from unscented lotion to supplements such as calcium and zinc to oversized purses large enough to double as a diaper bag — which, when collectively analyzed, assigned each shopper a “pregnancy prediction” score. More importantly, for direct marketing purposes, its algorithm also estimated a woman’s due date, so that Target could send coupons to customers’ homes timed to specific stages of pregnancy.

And what could be the harm in that? Pregnancy, birth, an impending bundle of joy? Well, some women, families, and especially, teenagers, preferred that their pregnancies remained private. But Target’s predictive algorithm-based marketing hadn’t factored that very human element into their campaign, and trouble ensued.

Every Digital Breath You Take

And then of course there is the U.S. National Security Agency’s XKeyscore program, which was one of the covert projects revealed by Edward Snowden. You may never have heard of XKeyscore, but it definitely has heard of you.

XKeyscore collects every digital breath you’ve ever taken on the Internet, including browsing history, Google searches, the content of your emails and online chats, and at the tap of the keyboard, can process that data through an algorithm to identify potentially subversive activity. The NSA’s own training materials identified XKeyscore as its “widest reaching” system for developing intelligence from the Internet.

Look, before you become paranoid that Big Brother is watching you, relax. They most definitely are. But if you’re reading this blog, we’re fairly certain you have nothing to worry about. The other bit of news is that XKeyscore has been credited with assisting the capture of hundreds of the types of folks who would do us harm. And that’s a good thing.

Job recruitment and dating websites, bank loan approvals, credit cards, and stock exchange trading floors all rely upon algorithms. Investment banks now regularly have teams of computer science doctorates coding algorithms. And parole boards in more than half of all U.S. states use algorithms founded on data analysis in deciding whether to release someone from prison or to keep him incarcerated.

Experts that study internet governance and regulation argue that we should not reflexively see algorithms as a malign influence on our lives, but instead should debate their ubiquity and wide range of uses, as we would any instrument of such outsize influence in a free and democratic society.

As businesses continue their digital transformation, we’re sure to see more and more use of algorithms in the compute, storage and network functions within the world’s data centers and colocation facilities. Telehouse offers high-performing colocation services for organizations’ business-critical data. With 48 data centers globally, Telehouse provides redundant power, high security, and seamless interconnection to hundreds of service providers at all its facilities.