Telehouse Paris Data Centers are the primary home to France’s main internet exchange France IX, making them an essential component of the core network for the country’s IT systems. Telehouse began its European expansion with the opening of Telehouse Paris Jeûneurs (opened 1996) followed by Telehouse Voltaire (opened 1999) and Telehouse Magny-Les-Hameaux (opened 2009) which is located on a former military site, 30min from Paris city center.

Telehouse Paris Data Centers have over 17 years experience hosting the mission critical systems of multinational corporations including gaming/media, finance, IT service providers, telecoms companies and some of the world’s most recognized luxury retail brands. 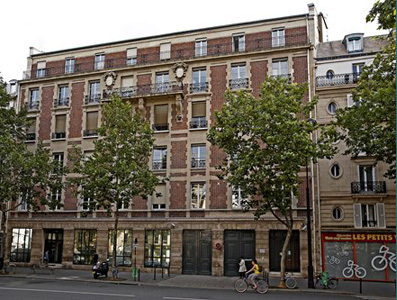 With a total colocation space of 75,347 sq. ft, Telehouse Paris Voltaire is one of the largest Data Centers in Paris. It received the “France Oscar Security Award” in 2004 from a leading French security organization for outstanding security measures, and is continuously gaining recognition from the government, mass media and related industrial associations as a prime Data Center and colocation site. Home to France-IX, Telehouse Voltaire is a key hub for 80% of France’s live internet traffic. (View Specs) 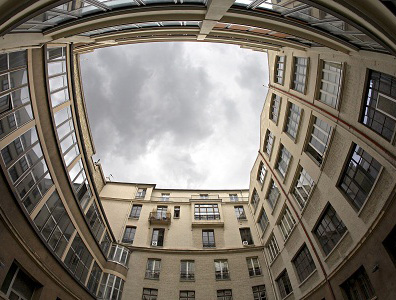 Telehouse’s first Paris Data Center opened its doors for customers in 1996. Telehouse Paris Jeûneurs has been the headquarters of our French operations ever since. The facility boasts a total of more than 10,763 sq. ft of colocation space in one of the most sought after locations in Paris. Paired with Telehouse’s outstanding connectivity and security standards, colocation space in Telehouse Paris Jeûneurs is always in high demand. Over 400 customers spanning all industries, from international financial corporations to SMEs, are proof of our commitment to our customers. (View Specs)

Telehouse’s Paris Data Centers host Paris’ foremost Internet hub given that over 80% of France IX’s internet traffic travels through its Telehouse Voltaire Data Center which also hosts over 70 national and international carriers making it the most connected Data Center in France.

With Telehouse Magny-Les-Hameaux offering 710,418 sq. ft of raised floor space, Telehouse owns a large capacity of the carrier neutral Data Center space in Paris which allows for future growth of its customer base and their businesses.

In the Magny-Les-Hameaux facility, power is available at 2kW  per sqm which can be extended to 6kW per sqm and above to cater to the increasing power requirements of French Data Center customers. As one of the very few premium Data Centers in France, it can provide non-standard rack space bundles of power of up to 20 kW.