Whether you work in IT, colocation or data center services, and are familiar with disaster recovery solutions, or if you earn your living in any other industry sector, the satellite photos and aerial footage we’ve witnessed every night on the evening news seem more consistent with a war zone. Beyond the heart-stopping devastation of people’s homes and businesses, the economic toll of Hurricanes Harvey and Irma is equally staggering. 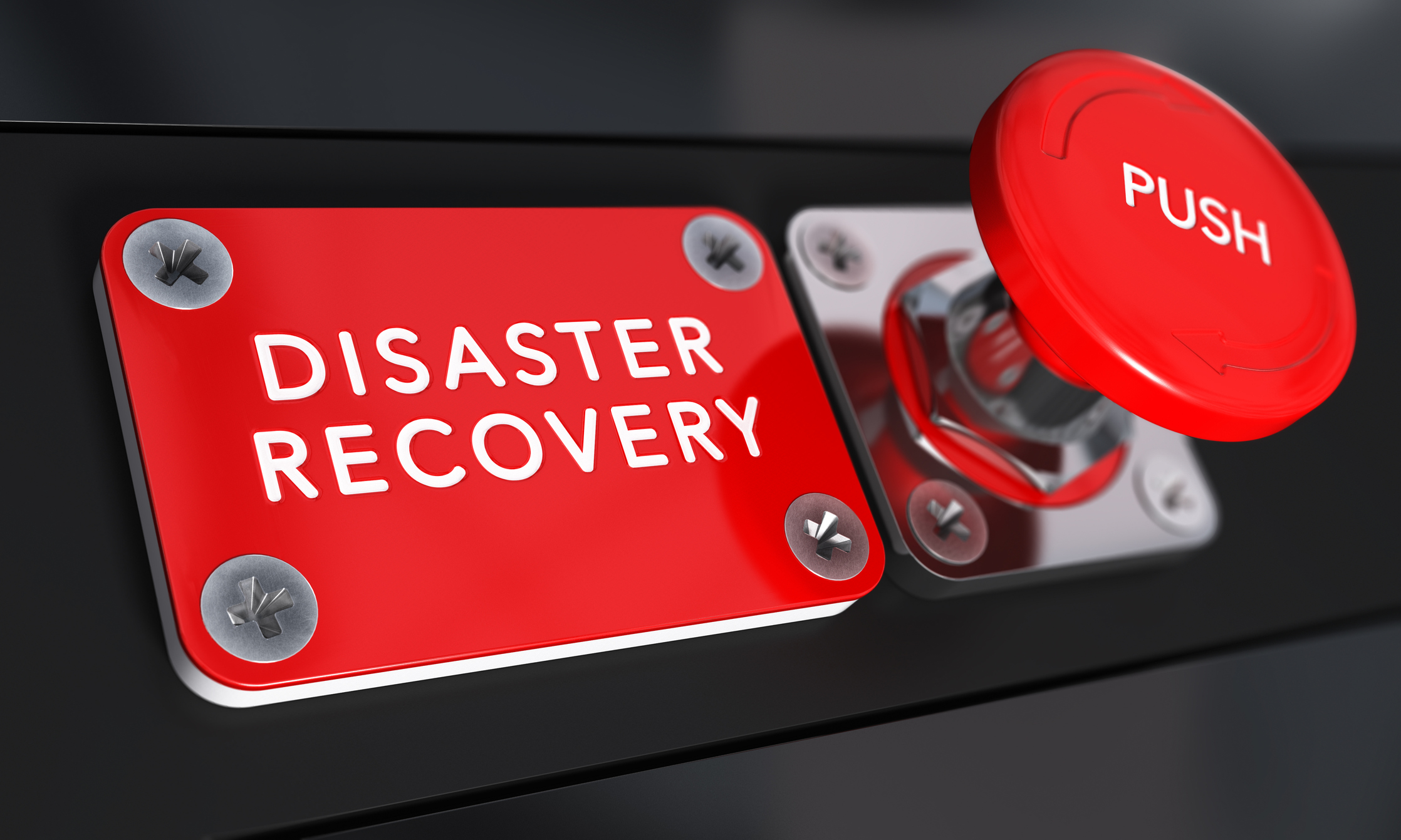 RMS, a catastrophe modeling company, estimates that Hurricane Harvey has caused between $25 billion and $35 billion in losses that will be covered by insurance, and that the total economic damage, which includes uninsured losses, could be between $70 billion and $90 billion. Meanwhile, another disaster research group, Enki Research, predicts that Hurricane Irma’s cost could be even higher, approximately $172 billion in total damage when accounting for both covered and uninsured losses.

Connectivity throughout several Southern U.S. states has also suffered, with more than seven million cable and wireline subscribers out of service in Alabama, Florida and Georgia, as of September 12. Additionally, wireless has taken a hit, with more than one out of every four cell sites in Florida without service.

Power and Planning Mean Everything

In its recent “Cost of Data Center Outages Report,” the Ponemon Institute found that the average cost of IT downtime is about $9000 per minute. Extrapolate that figure to one business day, and the figure reaches $12,960,000. One business week? Nearly $65 million.

As much as U.S. and European weather forecasting models help civil authorities and disaster recovery service providers to anticipate these severe natural disasters, because the hurricane season runs approximately from mid-May through November across both the Atlantic and Pacific Oceans, there are few months in the year that are exempt from these or other adverse events. In California, for example, earthquakes aren’t seasonal threats like hurricanes, but can strike at any time and without warning.

In view of the current situation in Florida and Georgia where electricity outages approached nearly five million (48 percent of the state) and one million customers (22 percent of the state) respectively, colocation facilities’ access to uninterrupted power is critical to business continuity. Some industry experts contend that an enterprise should locate its secondary recovery site outside the same geographic region as its primary site.

By this way of thinking, if an enterprise data center or colocation facility is located near or on the Florida coast and subject to hurricane season, it would be wise to site its disaster recovery facility 1000 miles away, in New York City. However, distance is not the only consideration. The best-case scenario would be to have two sites drawing power from different grids, so that if a disaster takes out one power grid, access is not lost to both sites.

In the case of 2012’s Hurricane Sandy, two hours before there were electric outages across New York caused by preemptive shutdowns of the public utility’s electrical service, Telehouse went off the public utility’s electrical grid and used generators to keep its data centers running continuously for five days, thereby avoiding any instability or uncontrolled spikes with the public grid. Moreover, all fuel tanks were topped-off for the backup generators, and Telehouse’s Disaster Recovery planners sourced extra fuel from vendors outside of the projected storm path to avoid fuel contamination from flood waters.

Telehouse and its parent KDDI are pioneers in educating customers on the importance of mitigating vulnerabilities during a natural or man-made disaster by having a detailed Disaster Recovery and Business Continuity plan in place. The keywords of emphasis here are “recovery” and “continuity,” and the thoughts of everyone at Telehouse are with our neighbors to the South that they may soon rebuild and restore their lives, homes and businesses.