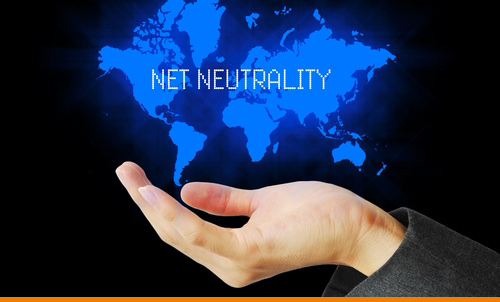 Now that Broadband Internet access has ascended to the realm of a public utility, has the FCC unleashed a monster, or freed a hostage? The debate continues.

The landmark FCC decision reclassifies ISPs as Common Carriers, which means they are subject to the same regulations as other utilities.

But the ruling is certain to be challenged.

What is a Common Carrier?

Common Carriers are private companies, often utilities like phone companies, railroads, airlines, cruise ships, taxis and bus lines that are considered a public convenience and necessity.  FCC regulations monitor their safety and they are required to sell their services to everyone on a non-discriminatory basis and at reasonable prices.

Common Carriers vary greatly in nature, but even theme parks with roller coasters, including Disney World, are under the scrutiny and regulations of a Common Carrier. Lately, broadband Internet has been determined to fall under this category.

All data on the Internet is treated equally. 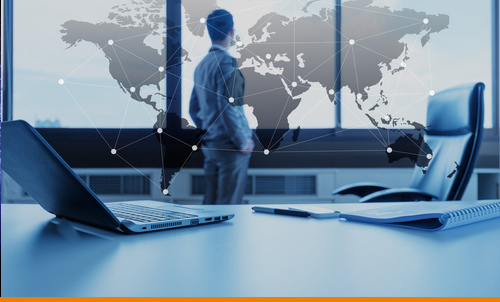 Here are 4 Net Neutrality issues to consider—pros and cons—for those living in this brave new Common Carrier world.

Pros and Cons of Net Neutrality

The key problem, at least in the mind of opponents, is permission.

Will granting the government power to regulate common carriers have unintended consequences?

Some opponents believe the FCC has paved the way for the government to wield far too great an influence in our lives and our pocketbooks.

Supporters believe ISPs are part of the public utility and should not be allowed to restrict service to customers, as in these cases:

Or, the Comcast-BitTorrent matter in which Comcast was accused of secretly degrading Peer-to-Peer applications to deter competition. 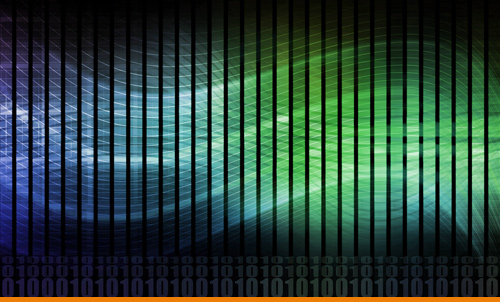 Listed below are indicators to watch for to ensure that while the parity of the Internet is enforced, personal and financial freedoms continue.

Will the Fed’s installation of its own hardware and software along Internet traffic intervals leave the door open to intrusion?

This may seem like paranoia to some, but the fact remains, bandwidth traffic and distribution will have to be monitored by those in authority. Regulation is one thing.

We know the NSA is already looking through the windows, but do we want to leave the house key under the mat?

The problem becomes how business owners will protect the privacy of their enterprises. And why stop there? One hop and you’re looking at the end user.

As the IoT becomes more mainstream, connected devices will give snoopers a sharper glimpse in to how we live moment by moment.

It’s something to think about.

How much will Big Brother know about your life and business that it can then leverage to fine and legislate.

This was taken from the complaint filed by Free Press which led to the FCC regulation:

Leveling the playing field allows new, more agile companies the opportunity to conduct business and gain traction in the market. Large ISPs could squeeze out competitors by degrading their service and causing issues with their customers.

No one can argue against the slowing that occurs when the government takes over. Josh Steimle in his Forbes Magazine article, Am I The Only Techie Against Net Neutrality, raised an interesting point:

Our Founding Fathers “intentionally created a government that was slow, inefficient, and plagued with gridlock, because they knew the greatest danger to individual freedom came from a government that could move too quickly—to quickly for people to react in time to protect themselves.”

Give the government something to manage and you end up with the DMV or the Space Program. Industries like these are plagued with problems, and cost much more than the private sector.

Carriers will need to navigate against pressures of a plodding regulatory body to stay competitive.

Having equal access to the Internet and classifying it as a utility definitely has an upside. But all utilities are not equal.

Take the California water shortage. Some cities are experiencing a painful catch-22. On one hand, citizens are being admonished to cut down on water use because supplies are low. Those who don’t comply will receive fines—up to $500 per day for both residential and business violators.

On the other hand, because water agencies are facing a subsequent reduction in revenues, they’re raising rates.

Other problems include water rights. Rainwater collected from roof runoff does not belong to the homeowner. People using off-the-grid wells are also facing disputes over water rights.

When you follow the money trail in some municipalities, the collection agency isn’t the water authority but the city treasury—essentially a municipal slush fund.

The question becomes, who will regulate the regulators?

The fact that the Internet is now a public utility may not be cause for celebration. Things are fine now, but it will be interesting to see what this looks like in 5 years.

“The single greatest argument against Net Neutrality,” according to Brandon Smeitana, founder of Symbolic Analytics, “Has been concerns over the price tag for the current infrastructure, and reduced ability of telecoms and ISPs to monetize service providers for bandwidth usage. Carriers argued that Net Neutrality would reduce their ability to collect rent and recoup their investments.”

Most likely, the consumer will end up paying as they have in the past. 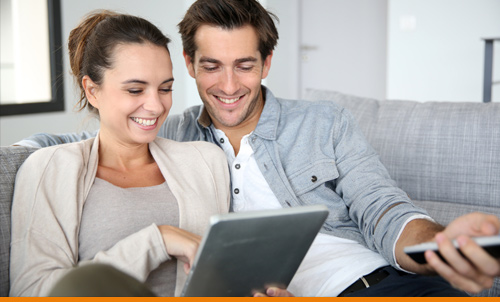 On the PRO side for Net Neutrality—a level-playing field for all users of the Internet—has become a happy reality.

On the CON side the results are still pending. Some of the things that businesses and the private sector will need to watch for are:

Though the debate continues, time will tell how consumers will be affected.